BrightDrop Adding Walmart To Its Growing Roster Of Customers 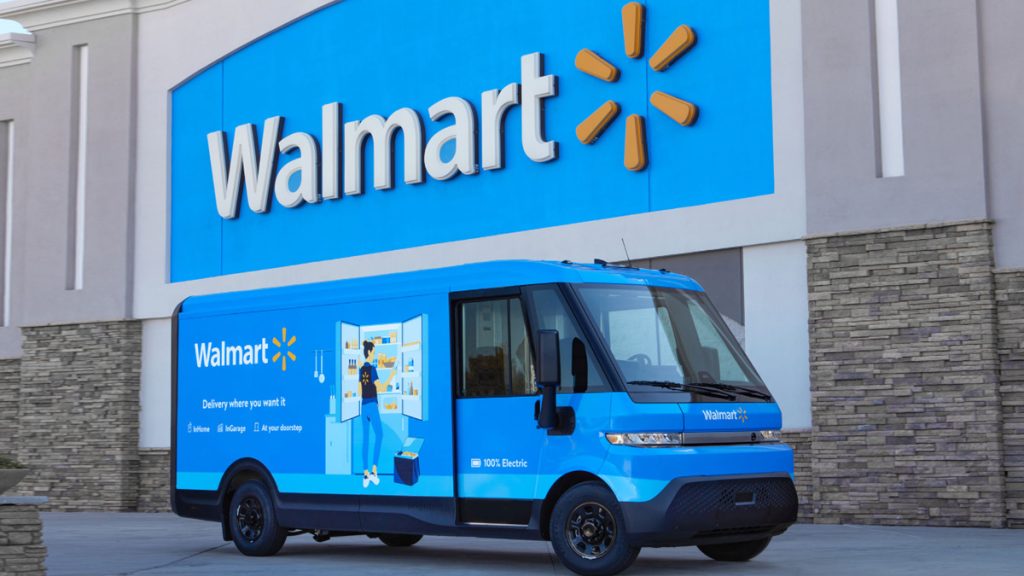 BrightDrop announced it is adding Walmart to its growing roster of customers. Walmart signed an agreement to reserve 5,000 of BrightDrop’s EV600 and smaller EV410 electric delivery vans to support the retail giant’s growing last mile delivery network and goal of operating a zero-emissions logistics fleet by 2040.

Walmart plans to use BrightDrop electric vans as part of its InHome delivery service, which the retailer announced it will be rapidly expanding, going from InHome being available to 6 million households to making it accessible to 30 million U.S. households by the end of the year.

Launched in 2019, Walmart’s InHome delivery service is designed to give time back to families by using highly trained associates to deliver fresh groceries and everyday essentials directly into the customer’s kitchen or garage refrigerator. To support the growth of InHome, this year the company will hire more than 3,000 associate delivery drivers and will equip them with an all-electric fleet of delivery vans to support the retailer’s goal of operating a 100 percent zero-emissions logistics fleet by 2040.

BrightDrop’s electric vans may begin hitting the road for Walmart deliveries as early as 2023. The retailer also plans to use electric vans to enable secure and low-emissions deliveries for third-party retailers and brands via Walmart GoLocal, Walmart’s white-labeled delivery as a service business unveiled earlier this year.

ZF Reaches Further Milestones In Its “Next Generation Mobility” Strategy