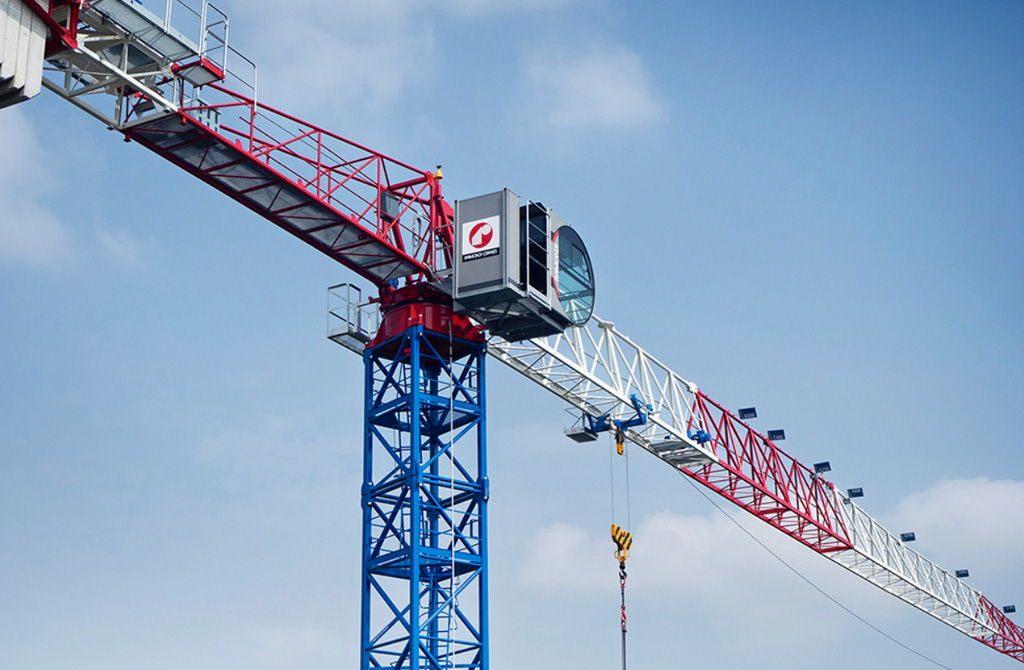 “The tower crane market in Turkey is steadily recovering after the pandemic with the increase in demand for high performing machines, particularly for use in the construction of infrastructure and residential developments,” Ibrahimiye said. “Our fleet is comprised of more than 100 Raimondi cranes, all at work across different sites in Turkey, Iraq, and Georgia.”

“To date, the MRT159 is still one of the most successful models in the country due to its 10t maximum lifting capacity, the great tip load of 3.24t at 50m jib, and its ease of installation,” Ibrahimiye added. He highlighted that the model’s versatility played a role in the decision to add more MRT159s to the Akem Group fleet.

“As the cranes will be delivered shortly, we can anticipate that the machines will support the construction of a new residential development in Turkey with the beginning of the project scheduled for Q1 of 2023. We look forward to seeing the cranes onsite and at work,” concluded Ibrahimiye, adding that he found the new Raimondi Class 110 range promising for the Turkish market with particular interest in the T187.

“Raimondi Cranes is pleased to continue our long-term partnership with Akem Group and seeing see our cranes at work in some of the most important jobsites of the region,” stated Badin, remarking on the company’s continued collaborative efforts with its Turkish agents.