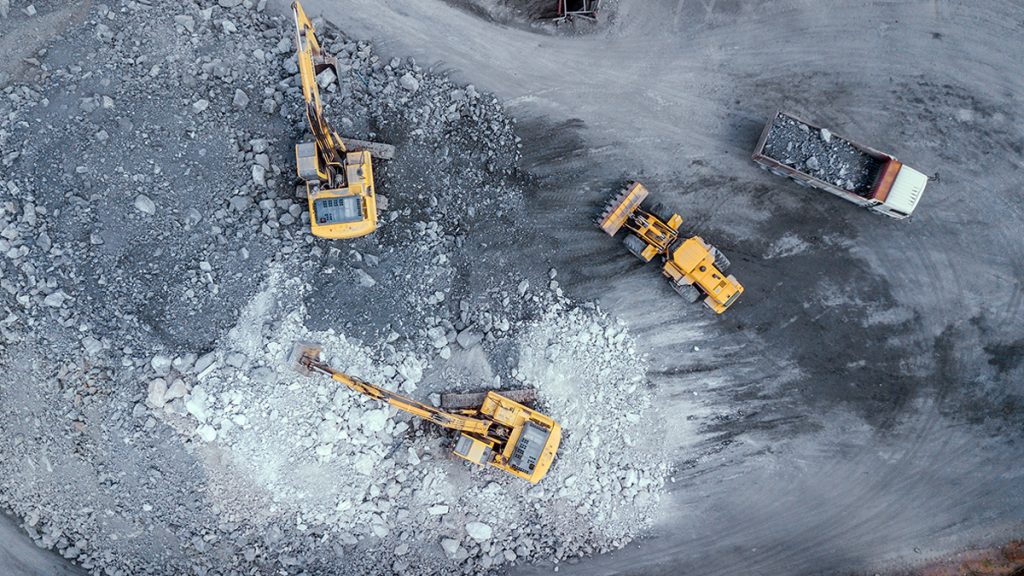 Saudi Arabia’s mining industry has grown substantially, achieving its highest revenues in 2021 with more than 727 million Saudi Riyals and a 27 percent increase over the previous year.

During a keynote at the FT Commodities Global Summit, Saudi Vice-Minister for Mining Affairs Khalid Al-Mudaifer highlighted three trends that are driving the global mining sector: growing demand for minerals and metals needed for the energy transition; the effect of sustainability on mineral and mining markets; and increased competition between countries seeking leadership roles in mining.

Key points His Excellency made during his speech include the following. 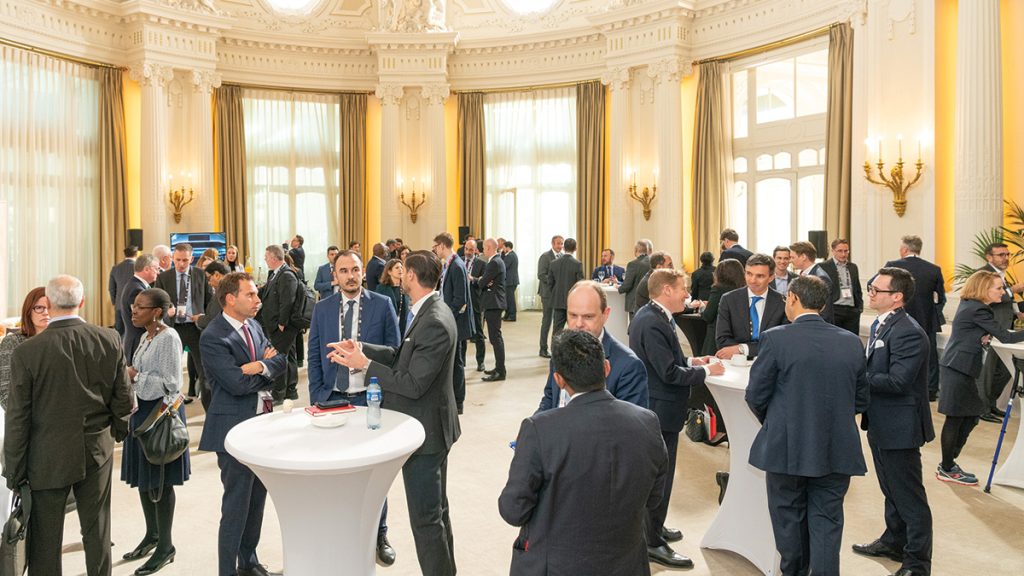 In addition to these major trends, His Excellency highlighted the mineral potential for the 9,000-kilometer ‘super-region’ that extends from Africa in the west, through the Middle East and into Central Asia. He noted that a recent World Bank study found that 75 percent of all global exploration spending goes to just 10 countries, none of them in this region.

He shared some of the experiences of Saudi Arabia during its mining transformation, which began in earnest after the launch of Vision 2030, which identified mining as the potential third pillar of industrial growth and a key driver of the Kingdom’s economic diversification.

The country’s mining strategy was developed as a result of Vision 2030 and has led to major improvements and advances in available data regarding Saudi Arabia’s estimated $1.3 trillion mineral endowment; its legal and regulatory infrastructure; growth strategies for upstream, mid-stream and downstream industrial development; and a well-defined focus on sustainability.

As a result of reforms to the sector, Saudi Arabia’s mining industry has grown substantially, achieving its highest revenues in 2021 – more than 727 million Saudi Riyals ($194 million or 176 million Euros), a 27 percent increase over the previous year – and issuing more than 130 mining licenses.

“Mining is at an inflection point,” said His Excellency Al-Mudaifer. “To meet future demand, the world needs more resilient mineral supply chains from diverse sources, and these supply chains must be more responsible and more equitable. Saudi Arabia has a central role to play in developing the emerging super-region from Africa to Asia.”

His Excellency made his comments during the 11th FT Commodities Global Summit, a gathering of senior commodity executives, traders and financiers. The theme for the 2020 Summit is: The Journey to Net Zero.