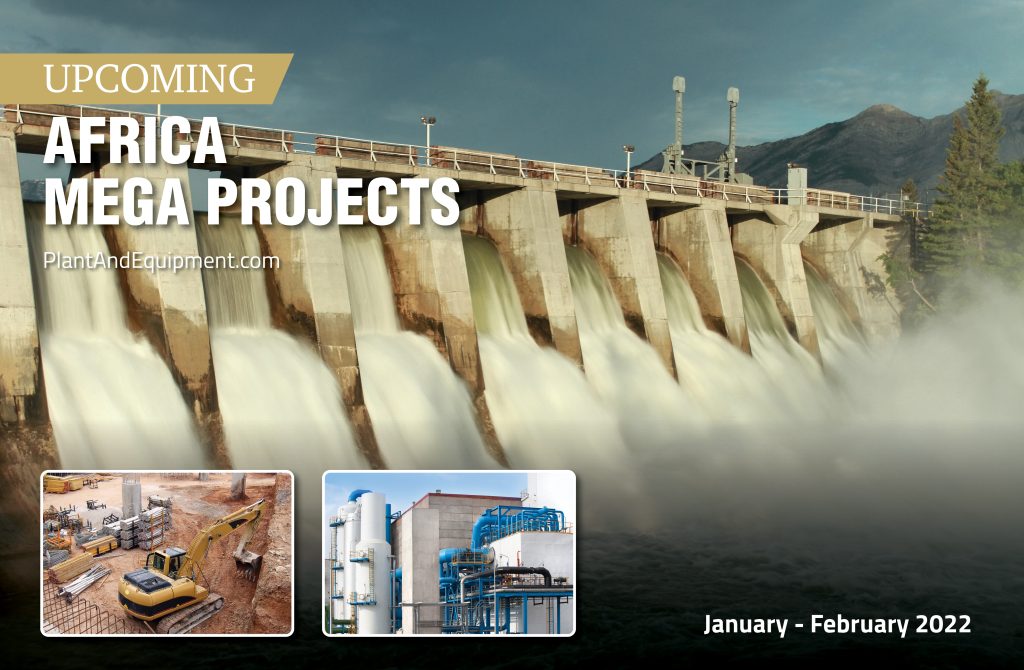 Hive Hydrogen and Linde Plc through its fully-owned unit African Oxygen, announced their plan to build a USD4.6bn (EUR4.08bn) green ammonia plant in Nelson Mandela Bay, South Africa. The proposed complex will be built at the 9,003-hectare Coega Special Economic Zone alongside the Port of Ngqura and will have the annual capacity to produce about 780,000 tonnes of green ammonia for export to world markets.

The scheme envisages the construction of an on-site solar power plant at a local farm. The renewable energy and energy storage component alone will be the biggest project of its kind in Sub-Saharan Africa and one of the largest globally. Hive Hydrogen will receive support from InvestSA, a branch of the South African Department of Trade, Industry and Competition, in the form of investment facilitation through the InvestSA One Stop Shop mechanism.

The project is estimated to generate 2.64 billion kWh of electricity annually which according to him will meet close to 10 percent of Nigeria’s total domestic energy needs. The project was initially expected to be delivered in six years starting from 2013 but because of some unforeseen challenges, both artificial and natural disasters, the initial date could not be met.

Mangal Industries has signed a contract with China-based Sinoma International Engineering for the delivery of a 3Mt/yr new integrated cement plant in the northern state of Kogi. The plant will cost US$600m and generate thousands of jobs when commissioned in early 2024. Sinoma International Engineering will also build a dedicated 50MW power plant for the plant. The factory will rely on the best available technology for cement production in line with highest environmental standards.

Mangal is investing strategically in the Nigerian cement industry, to bridge the huge infrastructure and housing deficit in the largest economy of the region. This investment reinforces Mangal’s commitment to Nigeria’s infrastructural and economic development and reflects its confidence in the favorable outlook of the economy in the country and the region.

Sky Abu Dhabi Developments, a subsidiary of the UAE-based Diamond Group, is planning to launch the commercial portion of its Residence Eight project, located in Egypt’s New Administrative Capital, in the first quarter of 2022. The developer will launch the 18,000 square metre commercial part by January 2022 and construction will start by the end of 2022. They will deliver the entire Residence Eight project in the first quarter of 2025. The 23-acre development includes both residential and commercial portions. YBA is the architect and ACE Moharram Bakhoum is the main consultant of the project.

Within the first phase, 220 units of Residence Eight would be delivered in the second quarter of 2024. The company will spend EGP400m ($26 million) on construction works in 2022. Diamond Group subsidiary S2A is the construction contractor for the project.

Zimplats has already submitted applications to the Zimbabwe Energy Regulatory Authority (ZERA) for approval to implement its project. The project involves the construction of two solar photovoltaic plants. The larger one, with a capacity of 105MWp, will be installed in Ngezi to support mining operations and power concentrators.

The second solar plant will have a capacity of 80MWp. The facility will be located in the town of Selous where it will power a smelter and concentrator.

The commercial units form part of a 12,000-square-metre mall that would be launched by the third quarter of 2022. Yaru would be developed in four phases and completed by 2025. Hatem El-Behairy is the structural consultant and Hisham Alaa is the architectural consultant for the project.