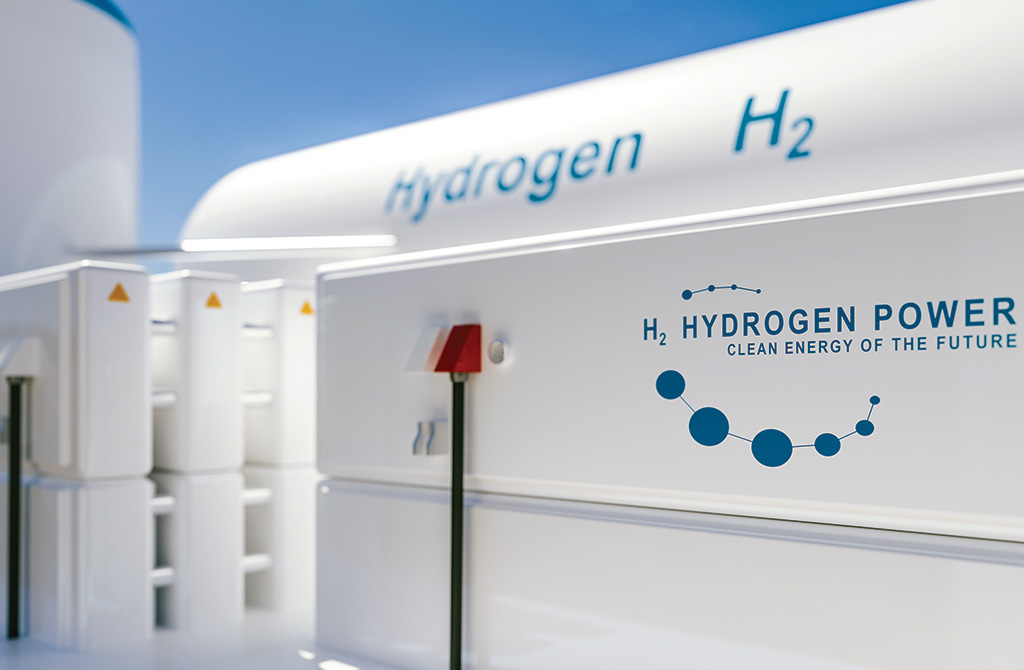 Masdar and Hassan Allam Utilities see Egypt as a hub for green hydrogen production, targeting the bunkering market, export to Europe, and boosting local industry. Under the agreement, the green hydrogen production plant will be built with an annual capacity of 20,000 tons, expandable to up to 220,000 tons per annum. The MoU has been signed by a group of government entities, including the New and Renewable Energy Authority (NREA), the SCZone, the Egyptian Electricity Transmission Co. (EETC), and the sovereign fund of Egypt (TSFE), with India’s largest renewable energy company ReNew Power. 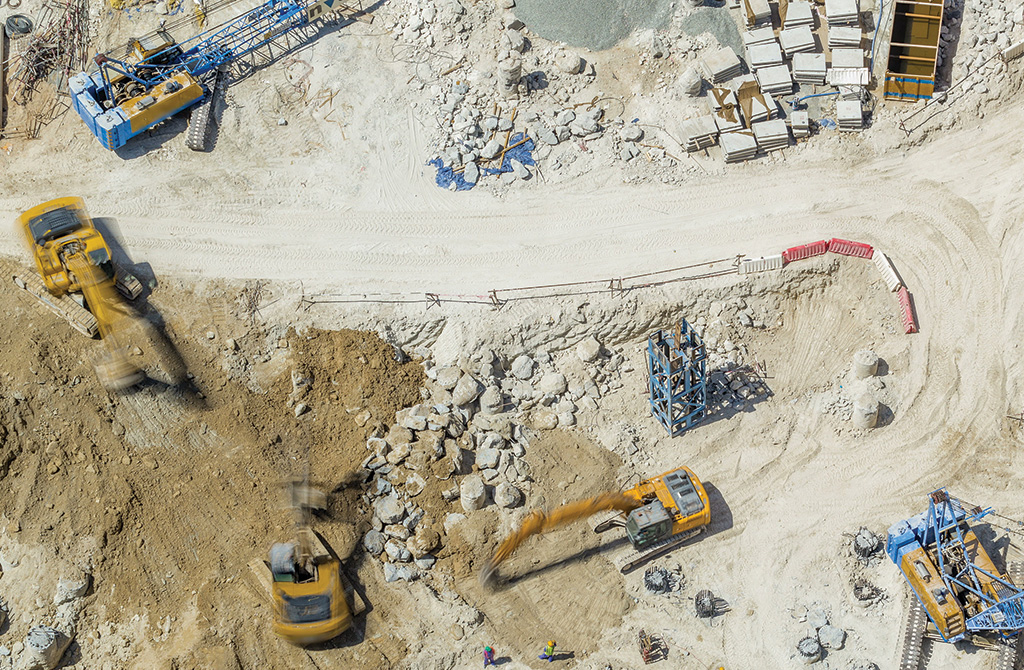 Egypt’s Ark Development Company has launched The Ark mixed-use project in New Cairo with an initial investment of about 30 billion Egyptian pounds ($1.5bn) over 10 years, and targeted sales of about $5bn. The Ark would be developed over an area of 90 acres with a built-up area of one million square metres. Development contract has been signed with the land’s owner Oia Investment Company. The first phase of the project would be launched before end-2022, starting with the commercial component followed by residential. CCC, Arabella, and Sons of Sinai have been awarded the construction contracts. 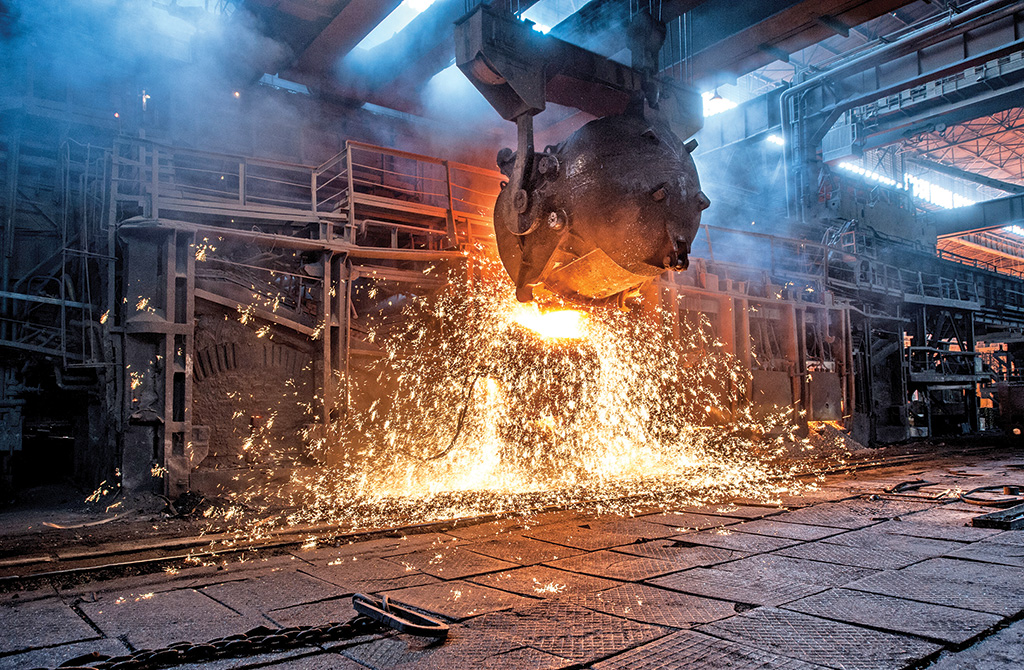 A $1bn Dinson Iron & Steel manufacturing industrial park in Zimbabwe is set for construction following a recently held groundbreaking ceremony. The facility is expected to start operations in August of next year. When it is fully operational, the plant will be able to produce 1.2 million tonnes of steel annually. This will be done by exploiting the country’s abundant ore deposits. Zimbabwe would be home to one of the continent’s biggest iron and steel manufacturing plants.

The region around the steel plant will also see the development of rail connections. The linkages will run from Zimbabwe to Mozambique to the Democratic Republic of the Congo. It will come along with roads, a hydroelectric dam, a power line, schools, clinics, and houses. 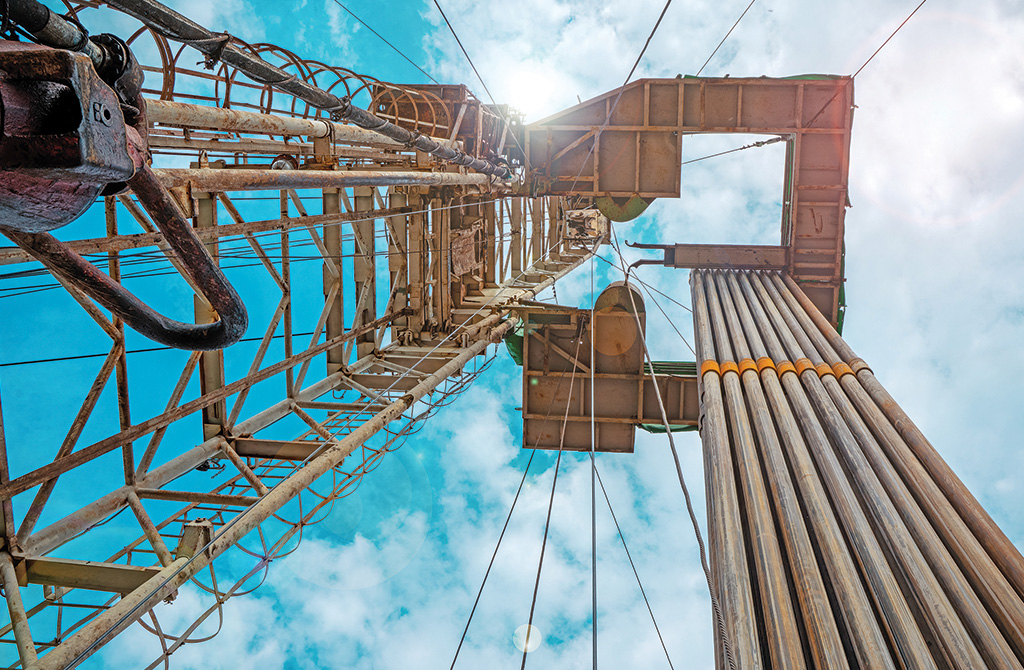 Algeria’s government has approved a production sharing contract signed between China’s Sinopec and state-owned Sonatrach to develop the Zarzaitine oilfield near the border with Libya. The two companies will fit a natural gas lift unit to the existing facilities, drill twelve wells, work over six wells, tie in new development wells and recover flared gas to lower carbon emissions. The 25-year PSC will eventually enable Sinopec and Sonatrach to recover 95 million barrels of oil from the mature field, located in the Illizi basin. 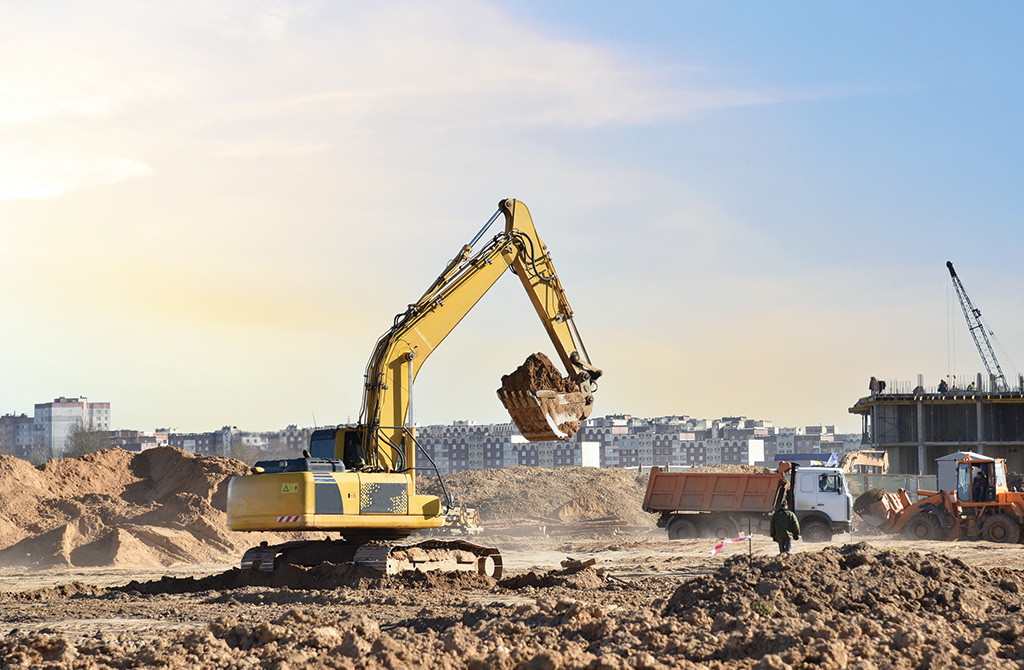 The project, which is located directly on Suez Road on 100 acres, is divided into three phases and will consist of 1,500 units by 2024. Creek Town – New Cairo by il Cazar Developments luxury development is located directly on the new Suez Road in the First Settlement of New Cairo. Compound Creek Town New Cairo complex will include prime villas, standard villas, twin villas, town villas, apartments, and unparalleled amenities. Two clubhouses, a sports area, and a kid’s playground will exclusively serve the community. 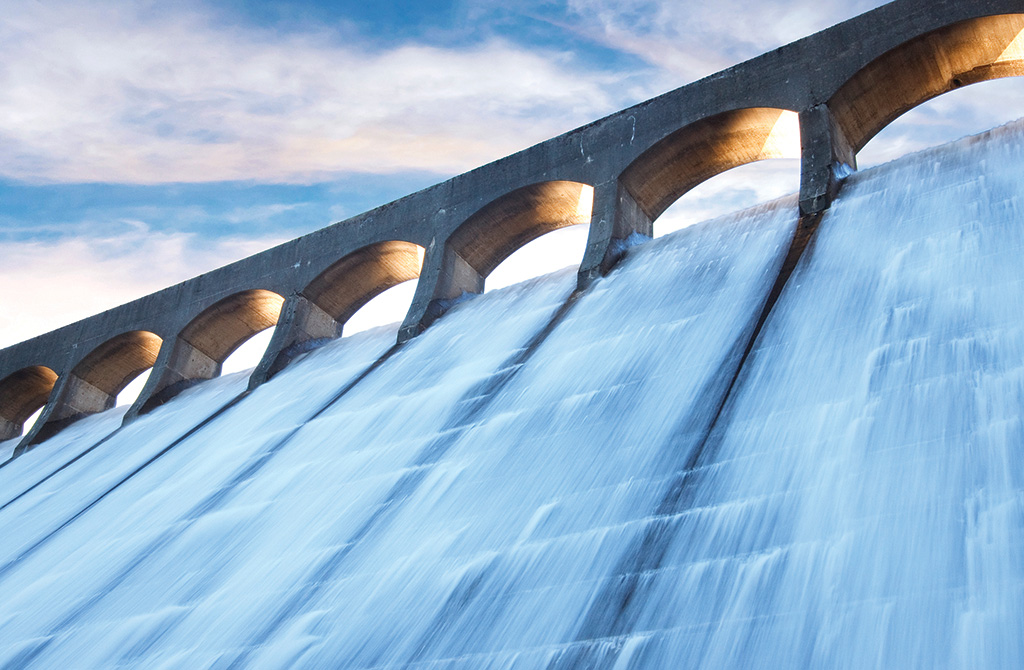 Galougo is a 285MW hydropower project that is planned on the Senegal river/basin in Mali. The project is currently in announced stage and will be developed in single phase. The project construction is likely to commence in 2024 and is expected to enter commercial operation in 2027. The hydropower plant is expected to generate 1,520GWh of electricity. 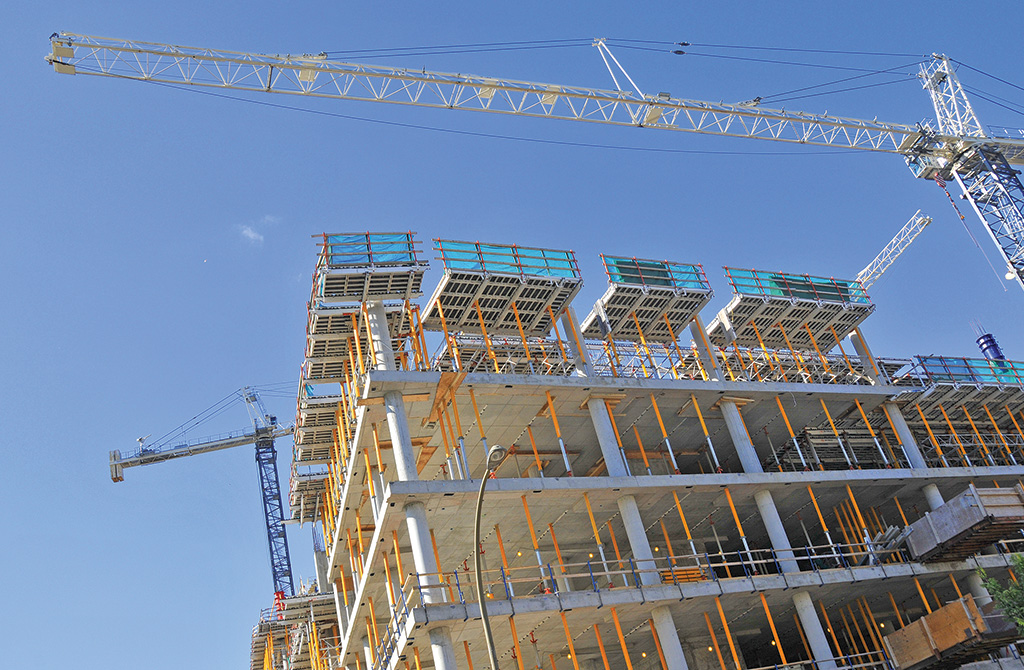 Plans are underway to construct a 250-bed capacity specialised heart hospital to save the country from financial haemorrhage associated with medical tourism. Parliament already approved their request for a $70m loan for the construction and equipping of the Uganda Heart Institute (UHI) infrastructure project on the 10 acres of land at Nakawa, Naguru, that will accommodate the Cardiac Centre of Excellence.

The new center will increase space to allow them to do more heart surgeries. There have been issues of delays to perform surgery at the current UHI facility at Mulago Hospital.