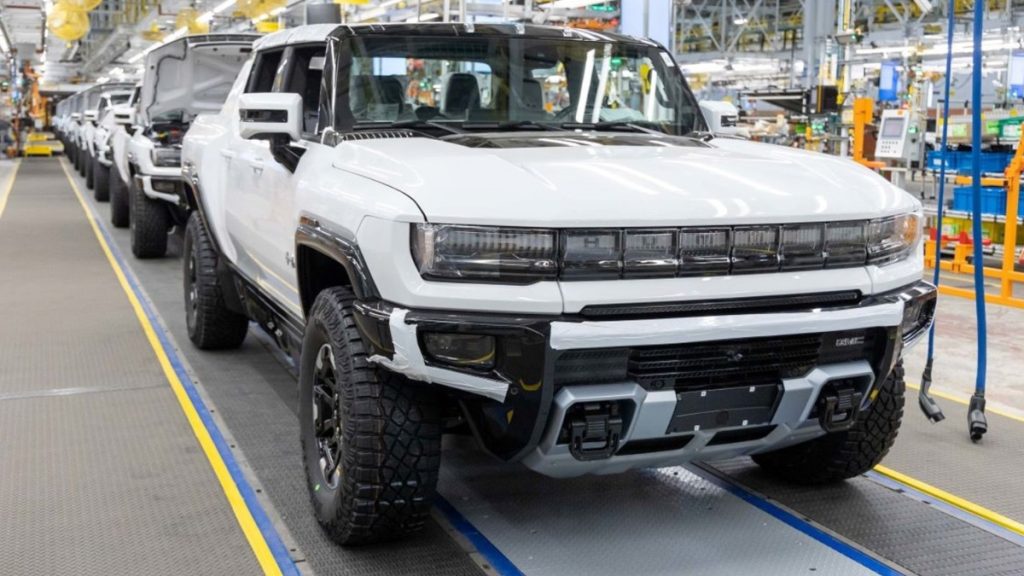 General Motors is gearing up to launch a bevy of new allelectric vehicles, with plans to release 30 new EV models globally by 2025. Now, General Motors has announced that 13 of those new EVs will launch in the Middle East.

The announcement was made during a recent presentation by the President and Managing Director At General Motors, Africa and Middle East, Luay Al Shurafa.

“We are building the best and broadest EV portfolio in the market, bar none,” Al Shurafa said. “Our aspiration is to be number one in EVs in the region, and launching 13 new electric vehicles over the next four years reflects our commitment.”

The latest Chevy Bolt EV is due to arrive in the region in January of 2022. Afterwards, General Motors will introduce the all-new GMC Hummer EV pickup in Q4 of 2022, followed by the Cadillac Lyriq in mid-2023.

The launch of the GM’s new EV portfolio falls in line with the automaker’s Triple Zero aspirations, which include zero emissions, zero crashes, and zero congestion, with electric vehicle technology included as part of the General Motors’ technology investments. Those investments also include development new autonomous vehicle (AV) tech. Earlier this summer, GM announced that it was boosting EV and AV tech to $35bn between 2021 and the 2025 calendar year.